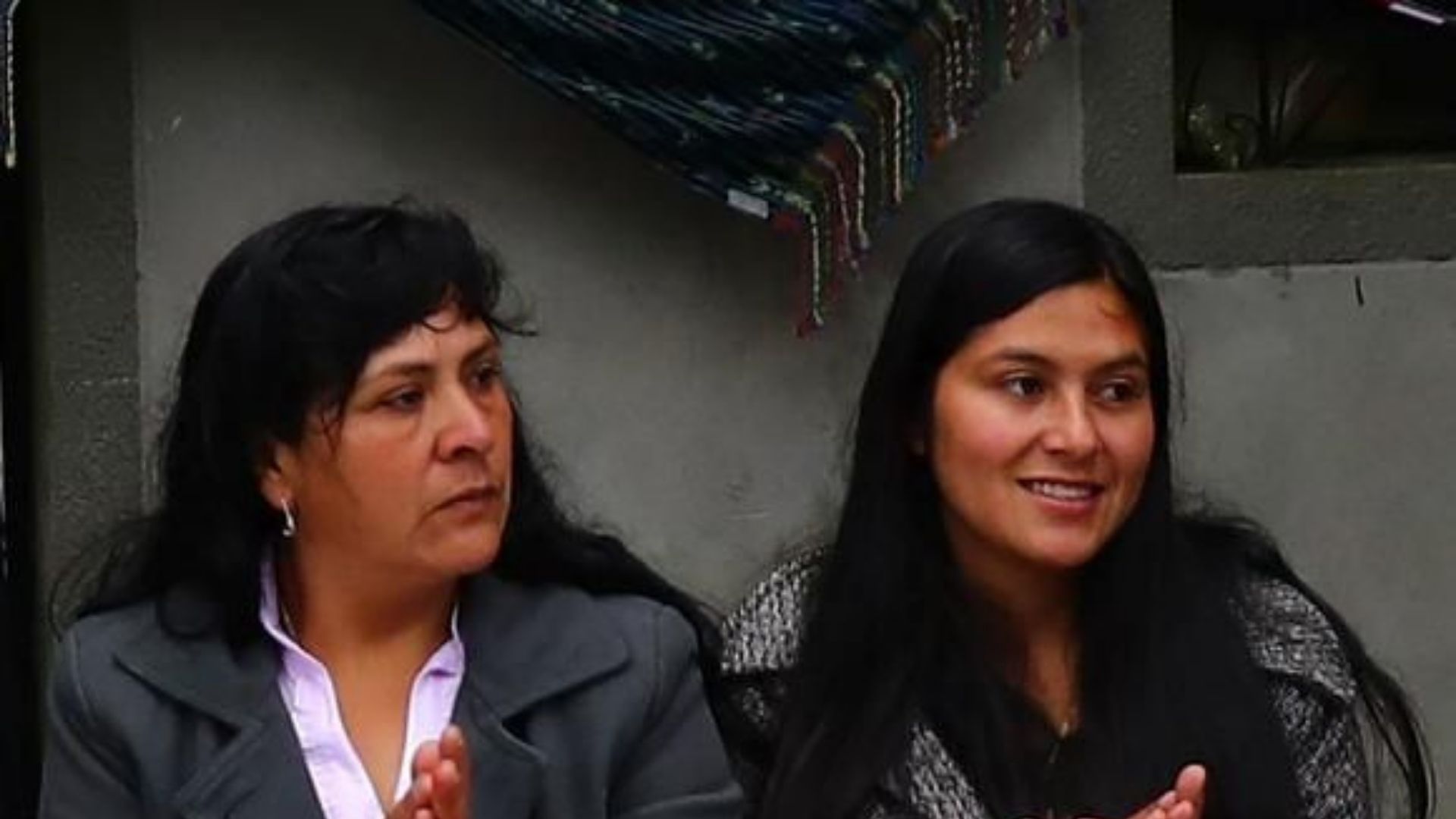 Lilia Paredes and Yenifer Paredes are accused of creating a criminal organization in the government palace.

This Sunday, August 28, Judge Johnny Gómez of the Third National Court of Inquiry will decide whether Yenifer Paredes, Sister-in-law of the President of the Republic, Pedro Castillo, must remain in preventive detention for 36 months pending investigation.

The hearing has been postponed to today and is taking place virtually.. The judge will announce the verdict against President Castillo’s daughter-in-law. This according to the prosecutor Jorge Garcia Juarez, from the Special Team Against the Corruption of Power, argued that Paredes Navarro has neither domestic nor family roots because she has no children or people dependent on her. And he has no professional roots, because when they ask him how he works, he says it was variable income and he didn’t issue any receipts.

The youngest of the Paredes Navarro family remains provisionally detained since August 10 for a period of 10 days, a period extended by order of the magistrate. She is being investigated together with the mayor of Anguía, José Medina Guerrero, for alleged involvement in a criminal network to be run by the head of state.

José Dionicio, Yenifer Paredes’ lawyer, ruled out a risk of absconding against his client because she surrendered to the authorities more than 10 days ago, showing that such a risk does not exist.

“Since Yenifer Paredes He turned himself in, eliminated the possibility that he would flee,” said the lawyer of RPP Noticias.

Similarly, the defense of the president’s sister-in-law said she agreed to the hearing being suspended until Sunday and that Yenifer Paredes would be in prison awaiting the court verdict.

“The magistrate fulfills its function. You have clearly set out the reasons why you were unable to deliver today and we have no objection to that. What we are looking for is a good result for both Prosecution like for us,” he said.

“I understand that freedom of expression is being restricted. Yenifer Paredes, but this is preferable and that the magistrate can properly justify the decision. The lady has indicated that she has three addresses, how can you say that she has no family here? How can a person deprived of their liberty be required to work?” the lawyer added. 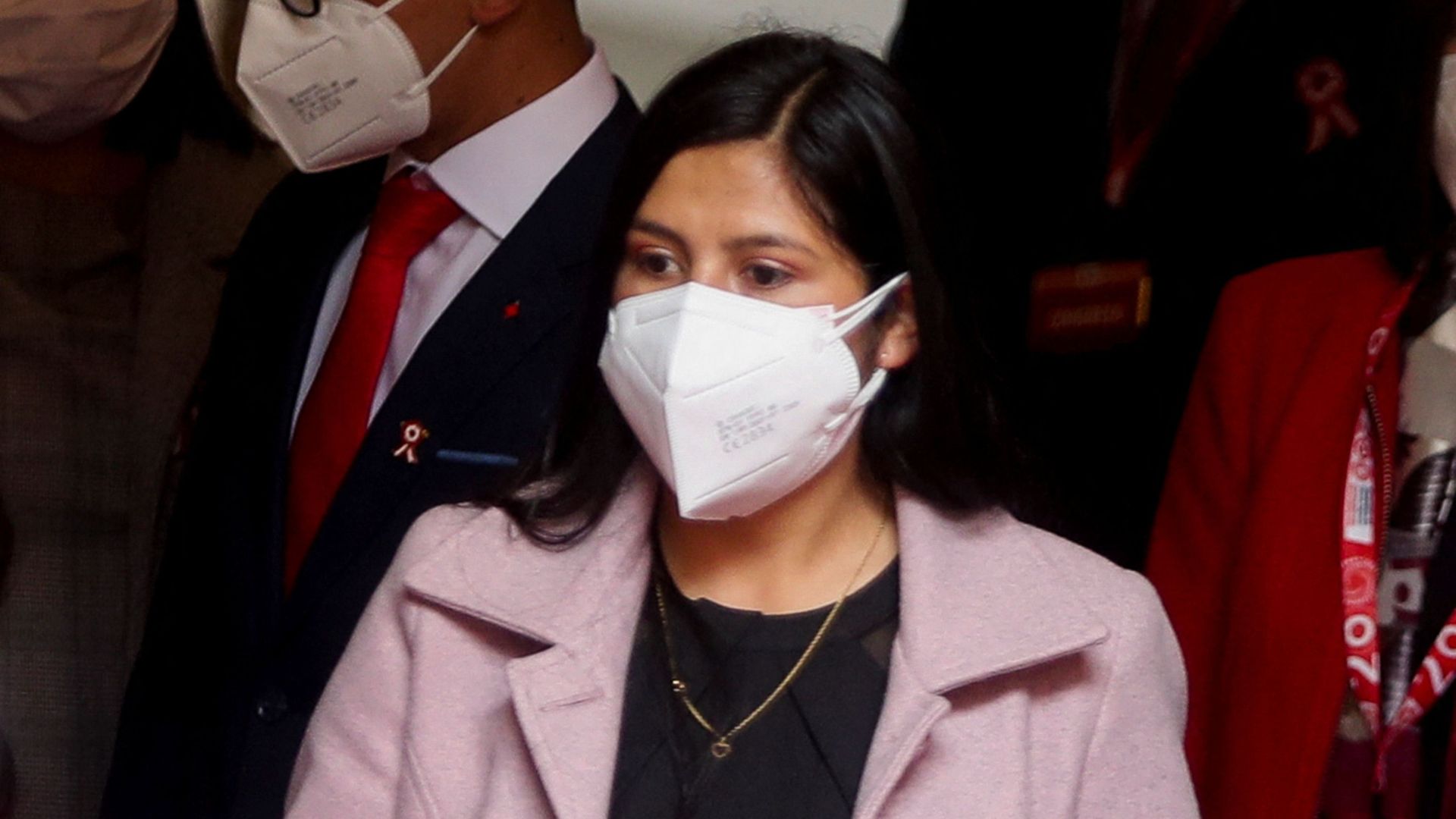 Yenifer Paredes, sister-in-law of President Pedro Castillo, under investigation by the Peruvian judiciary.

It is worth mentioning that the Prosecutor Jorge Garcia Juarez indicated at Tuesday’s hearing that investigator Yenifer Paredes could face at least 23 years in prison if found guilty of the crimes criminal organization, money laundering and serious collusion.

“In this case the total is 23 years and in applying the number of third party penalties in the present case it would be appropriate to apply the minimum penalty of 23 years of effective imprisonment. Therefore, the sentence prognosis goes beyond the requirement set out in § 268 letter b StPO that the sanction to be imposed must be longer than four years,” said the representative of the Attorney General’s Office.

Russian President Vladimir Putin has recognized the independence of two regions in southern Ukraine, Zaporizhia and Kherson, according to presidential decrees released Thursday evening, before completing the annexation of those occupied territories. “I order to recognize the sovereignty of the state and the independence” of the Zaporizhia and Kherson regions, Putin said in those decrees….

Negative start to the day for the Capricorn 35which starts the Monday 29th August session with notable declines 1.26%until 7,962.15 points, after the start of the opening session. Compared to previous appointments that Capricorn 35 collects nine sessions in a row in the red. Based on the last seven days, the Capricorn 35 records a…

(Photo/@cubadebatecu) That Hurricane Ian’s passage through Cuba was devastating. The tropical cyclone hit the province of Pinar del Río at 4:30 a.m. on Tuesday 27th with winds up to 130 miles per hour (208 km/h) and wreaked havoc for hours without stopping. This province in the extreme west of the country is the most important…

Oaxacan authorities have rescued a kidnapped woman of German origin. (Photo: Screenshot) The State Secretary for Security and Citizen Protection, Ricardo Mejia Berdejaduring the section every Thursday, zero impunity at the morning conference AMLOreported that on September 20 elements of the CONASE, FGE from Oaxaca and SSPCThey managed to find and save a woman. It…