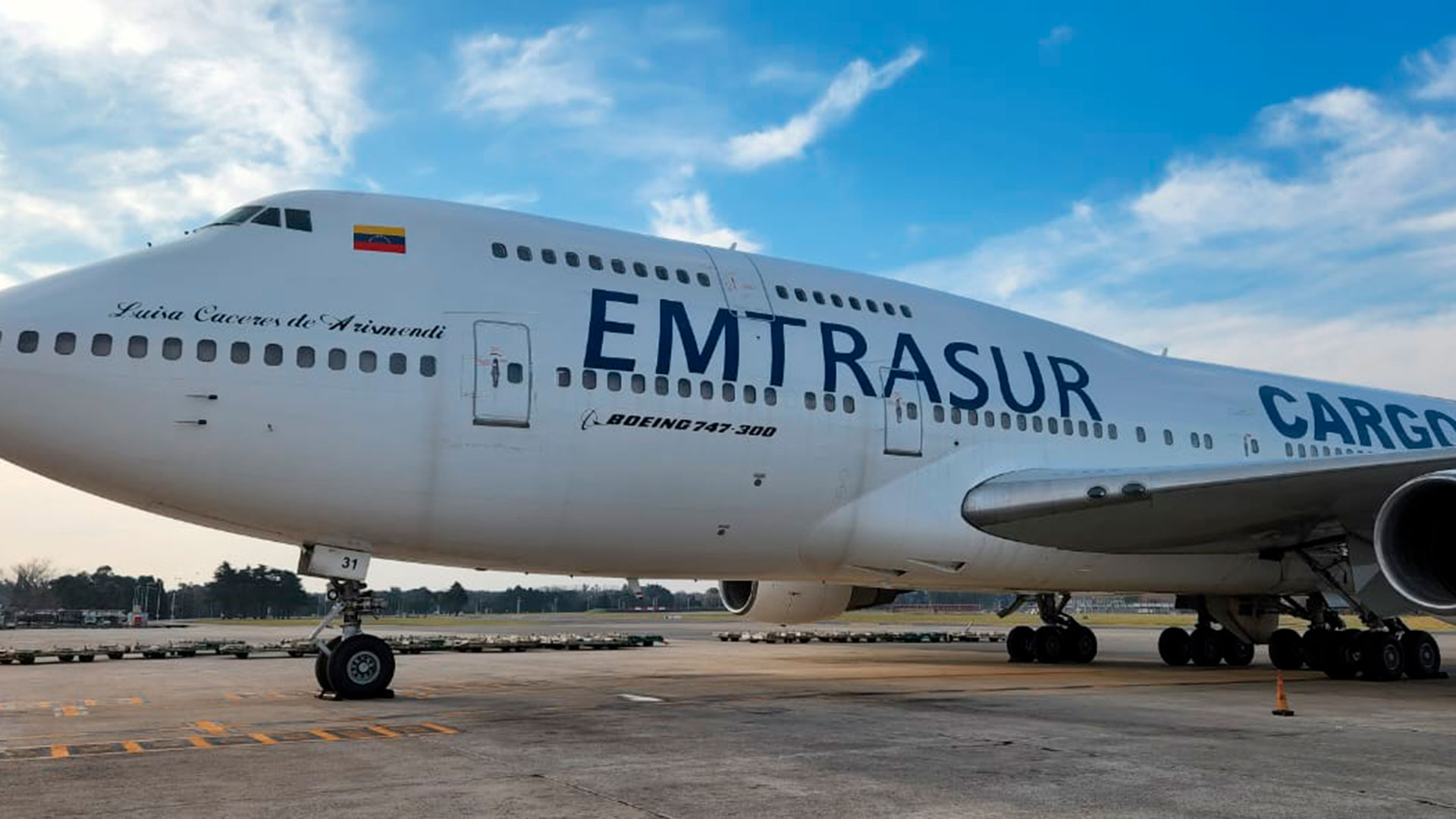 The plane has been held in Ezeiza since June 8

The prosecutor before the Federal Chamber of La Plata, Diego Iglesias, approved Judge Federico Villena’s decision to seize the Iran-Venezuelan plane at the request of the United States judiciary. as far as he could tell Infobae From court sources, the prosecutor decided to dismiss the appeal of a lawyer from Emtrasur. Among other arguments, he claimed that the request for confiscation met all the formalities and that it had been approved by the Argentine Ministry of Justice.

Now the III. Chamber of the Federal Chamber, composed of Judges Carlos Alberto Vallefín and Roberto Lemos Arias. The judges had previously scheduled a hearing for September 5th.

Two weeks ago, following a favorable opinion from prosecutor Cecilia Incardona, Judge Villena granted the US Justice’s request to seize the plane that has been held at Ezeiza Airport since June 8. The application will be processed in accordance with the provisions of Law 24.034, which passed the 1991 Mutual Legal Assistance Convention with the United States Government.

The request for cooperation was sent by the United States Department of Justice, routed through the Argentine Department of Justice, and ended up in the Federal Court of Lomas de Zamora on August 3. This document has three key points: 1) Seizure/Arrest of Boeing, 2) Service of Seizure Warrant, and 3) Search of Boeing. The “search” was interpreted as a search of the aircraft.

The seizure aims to protect the aircraft while the United States judiciary can obtain a final seizure order. 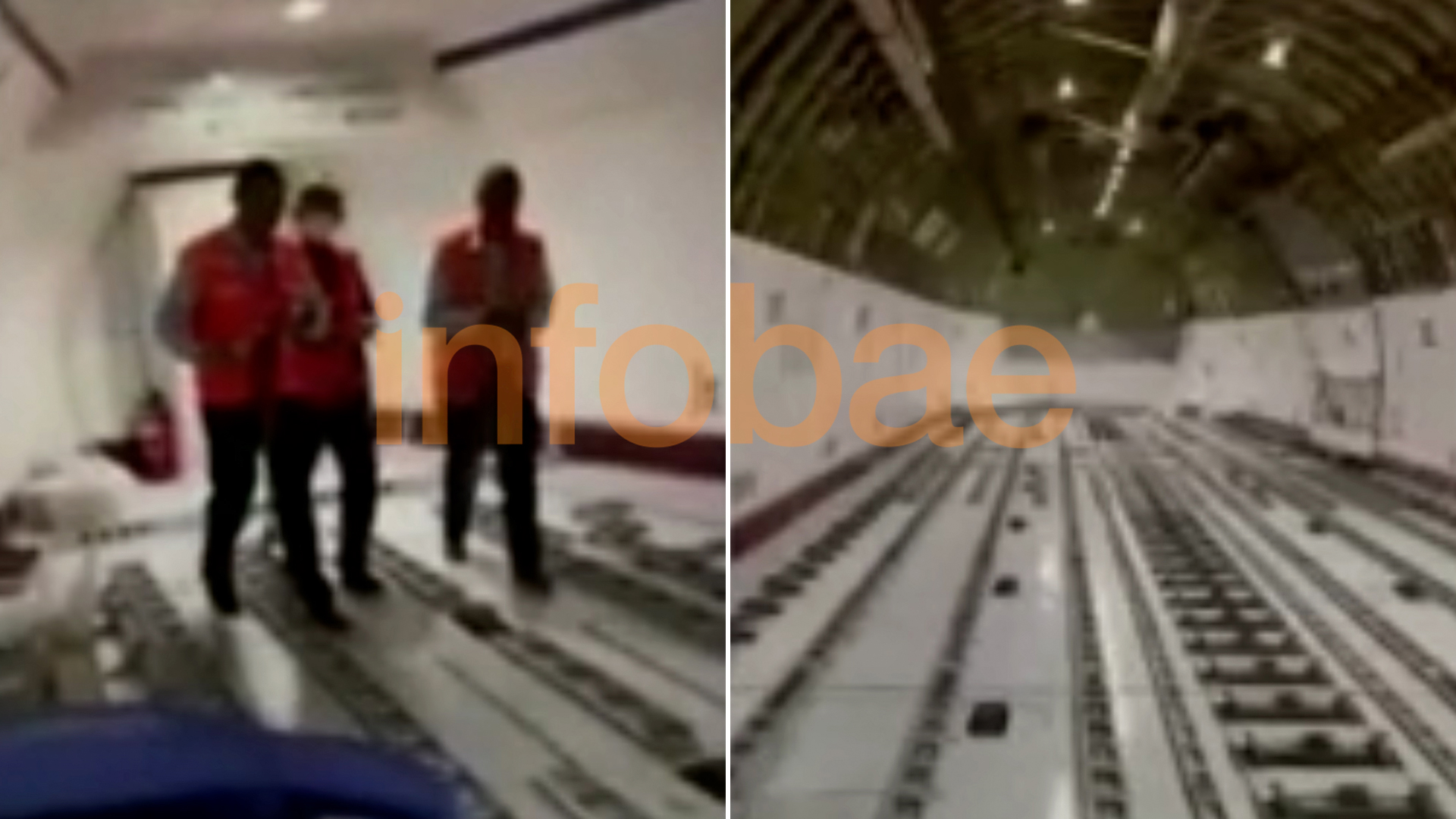 The inside of the Venezuelan plane

Judge Michael Harvey ordered the Boeing 747-300 to be impounded over the unauthorized transfer between Mahan Air, an airline affiliated with the Revolutionary Guard and Quds Forces, and Emtrasur.

Every year since 2008, the Department of Commerce has renewed a ban on Mahan Air from engaging in any type of transaction involving goods exported from the United States, according to a statement from the United States Department of Justice. This is why the Iranian airline would have violated that ban by delivering the plane to Emtrasur without authorization from the Joe Biden-led government. The situation would have worsened when, between February and May 2022, Emtrasur allowed the ship to fly from Caracas to Tehran and Moscow.

Villena’s decision was challenged by lawyer Daniel Trava, one of the lawyers intervening on behalf of the Emtrasur company. This attorney argued, among other arguments, that the Mutual Legal Assistance Treaty with the United States government “contradicts the interests and international policies supported by our Department of State regarding the Malvinas Islands’ claim to sovereignty.”

The judge’s decision sparked a series of public statements from the governments of Iran and Venezuela. Even the Argentine Ambassador to Venezuela, Oscar Labordethought that the plane “objectively he is kidnapped” in Ezeiza and challenged the seizure order, stating that it was a “Feeling of injustice for the Venezuelan people“. 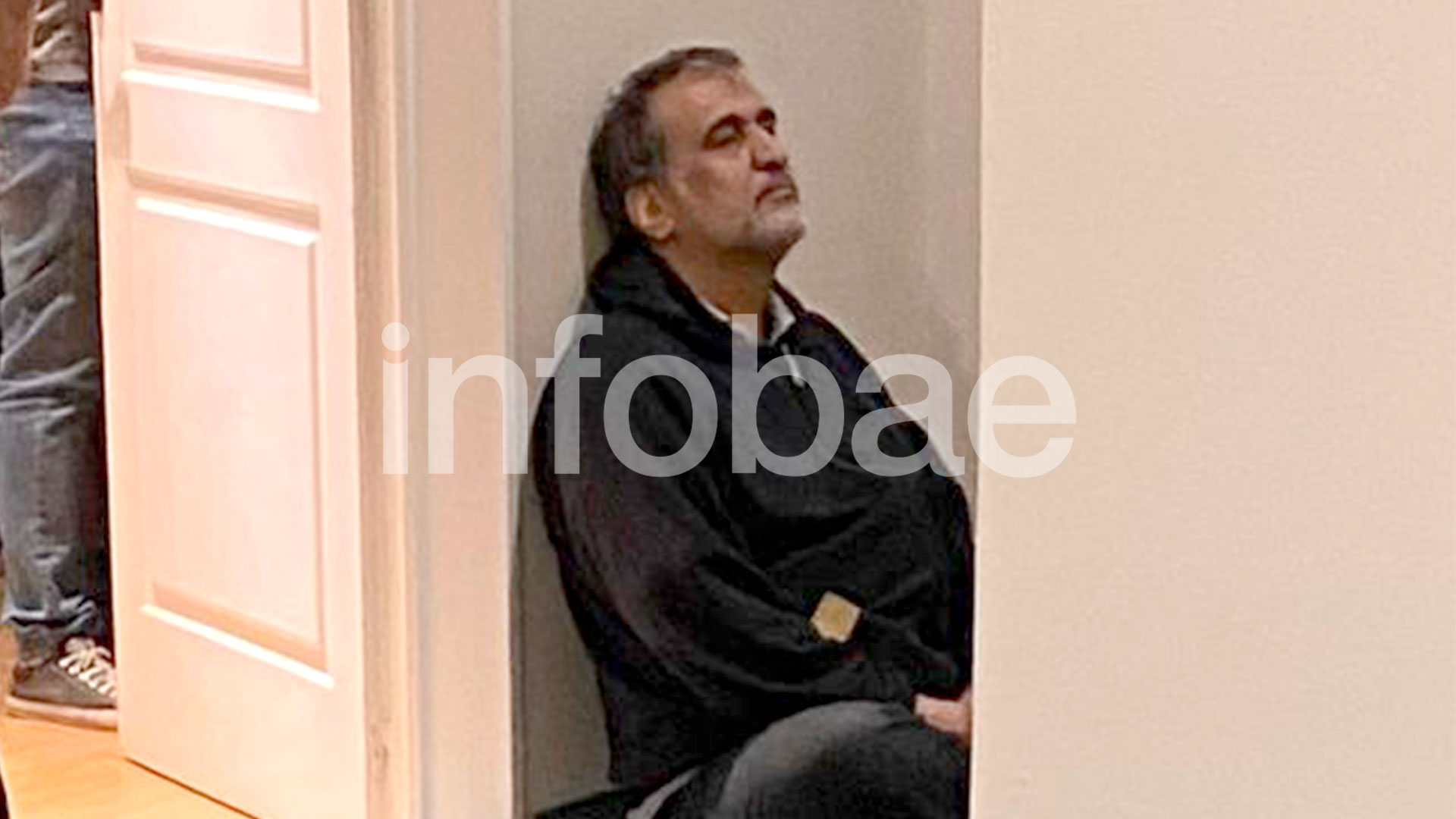 Prosecutor Iglesias stood by Villena’s resolution “It’s rightly justified”although he requested that the confidentiality of the file be guaranteed.

It is now the turn of Room III of the Federal Chamber of La Plata. This court has a single titular judge, Carlos Alberto Vallefín, and another alternate, Roberto Lemos Arias. If they do not agree, a third maid must intervene, which could delay definition times.

The same court must also clarify the situation of the crew members. The judge had allowed 12 of the 19 who traveled to Argentina to leave the country, but that decision was also challenged and blocked.

Villena had decided to keep seven crew members: the pilot Gholamreza Ghasemi, Abdolbaset Mohammadi and three Venezuelans: Víctor Pérez Gómez (Operations General Manager), Mario Arraga Urdaneta and the mechanic José Garcia Contreras. In relation to these five, the judge noted concrete evidence. On the other hand, he asked two other Iranians, Saeid Vali Zadeh and Mohammad Khosraviragh, to stay until the report on phones and computers was completed.

Nacional defeated Sp. Ameliano 1-2 in the match played this Sunday for the 10th day of the Paraguay tournament – Torneo Clausura 2022. The goal of the game for the locals came from Fredy Vera (2′ 2T). Away goals were scored by David Fleitas (13′ 2T) and Rolando García Guerreño (48′ 2T). The best player…

King Charles III accompanies his mother’s coffin during the funeral in London. (London. Special Envoy) England’s past lies beneath a marble tombstone in Windsor with a legend “Elizabeth II 1926 – 2022″. The future is unknown. Isabel II, the longest reigning woman in history, gave it to Carlos III. left to the man who has…

Rescuers found the body of American mountaineer Hilaree Nelson on Wednesday, two days after she went missing in Nepal’s Manaslu Mountains, the expedition’s organizer said. “The search team that departed by helicopter in the morning (Wednesday) recovered and brought back his body,” Jiban Ghimire of the Shangri-La Nepal Trek, the expedition’s organizers, told AFP. The…