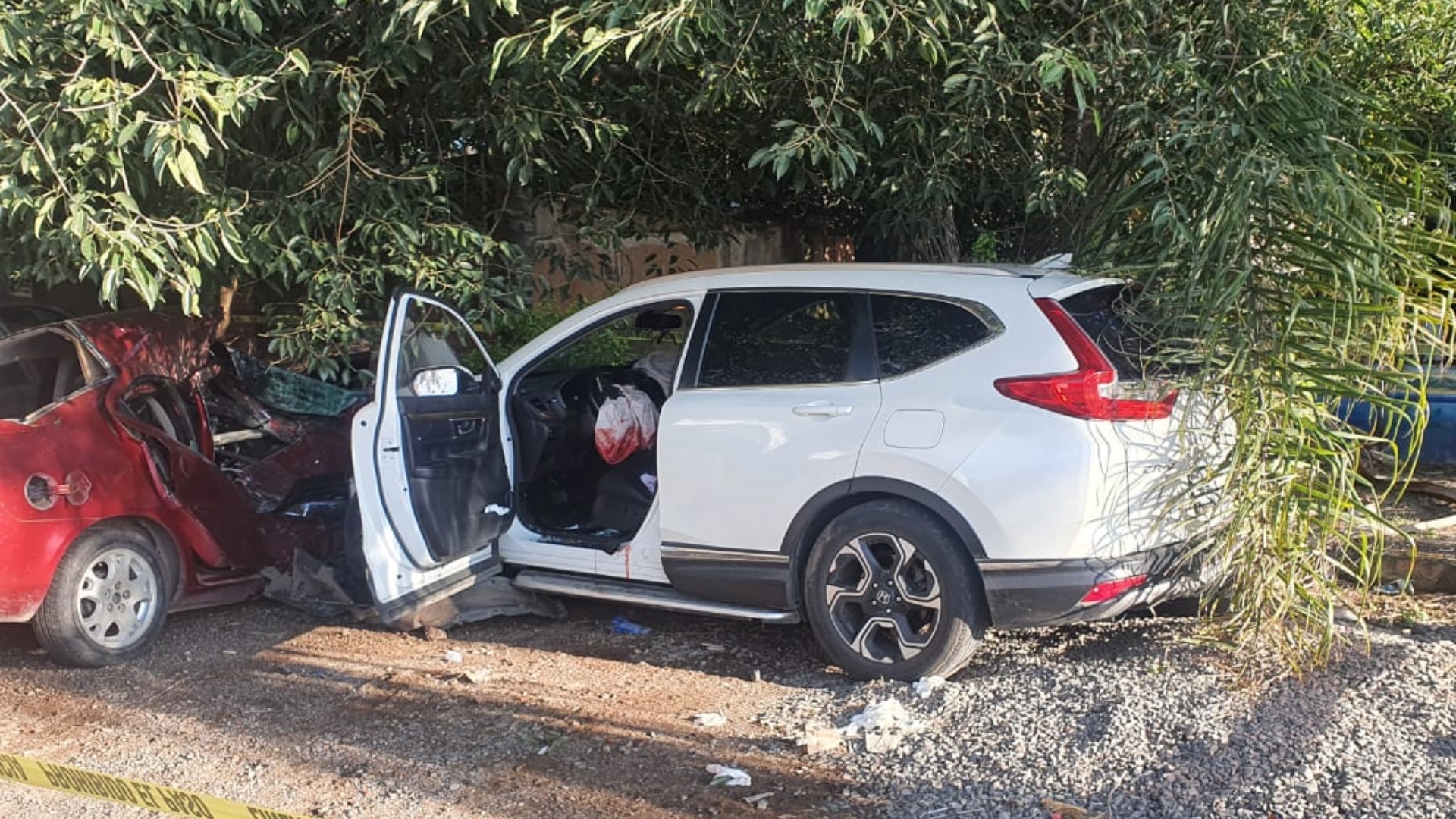 According to unofficial versions, the businessman Fernando Rubio is said to have resisted kidnapping, and later the armed subjects shot at him. (Photo: Twitter/Jalisco_Rojo)

Around 10 a.m. this Thursday, September 22, the businessman Fernando Rubio Cuellar was traveling along the road that connects the community tequila with Tepic, Nayarit when he was met by a group of armed people who shot at him and fled.

According to official reports, the owner of a major tequila distillery had three gunshot wounds in different parts of his body when city police officers arrived at the scene. In addition, his vehicle had an accident as a result of the attack.

Rubio Cuéllar still had vital signs when the authorities arrived, so assistance was requested to provide him with emergency medical care. He was immediately taken to a nearby hospital, where he his health condition was reported as serious. 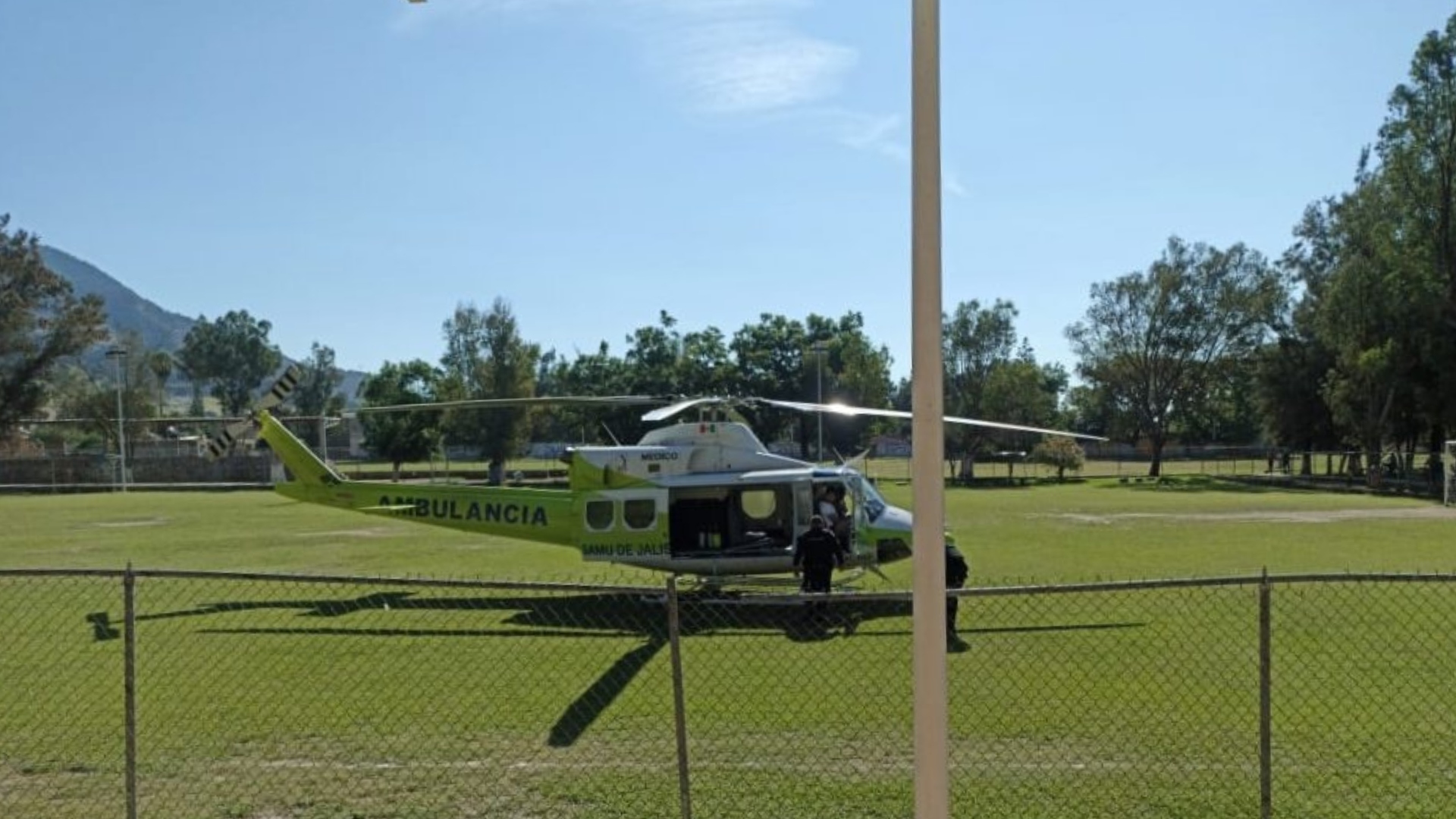 Fernando Rubio was taken to hospital by air. (Photo: Twitter/Jalisco_Rojo)

However, on the same Thursday night, local media and people close to the tequila businessman announced the news of his death. At the same time, Jalisco Attorney General (FE) officials began an in-office and field investigation to investigate, identify and arrest those responsible.

As of the time these lines were written, there are no records of anyone who has been arrested or identified as perpetrators of the attack.

After news of Rubio Cuéllar’s death spread, several people who said they knew him took to social media to express their condolences and condemn the violence that had happened to the owner of the La Rienda tequila company.

“How unfair is life… Thank you for so much Fernando Rubio Cuellar, thank you for your advice, in my early days as an entrepreneur, thank you for believing in my project; You were an exceptional person, thank you so much,” wrote user Julio García on his Facebook profile.

“Impotence, sadness and anger are the feelings that overtake me. I deeply regret and categorically deny the events that took place in our city that day, which cost the lives of a father, son, brother, uncle, nephew, cousin and tequilense entrepreneurs and job makersmainly local,” reads another message, condemning the violent attack. 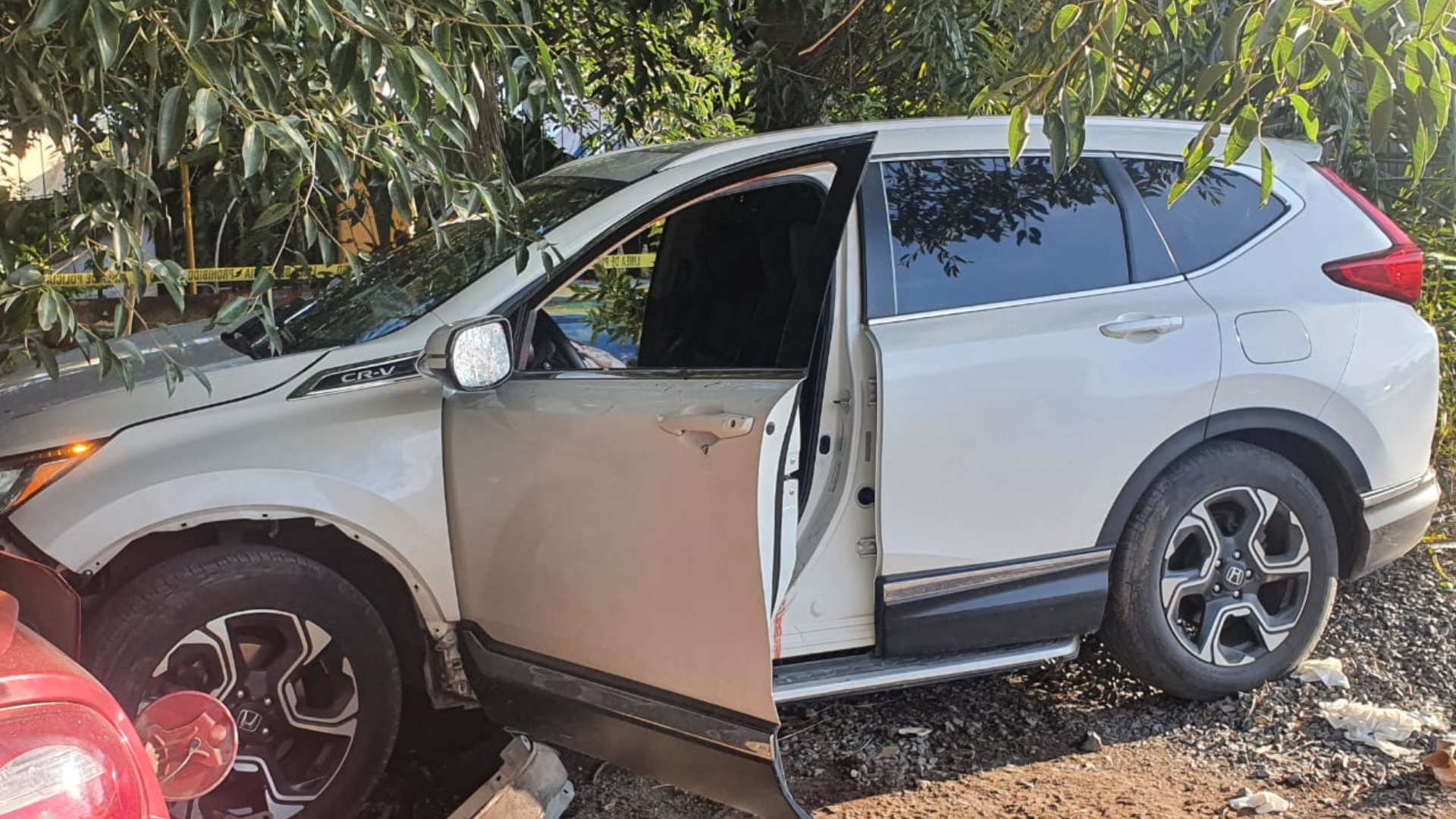 As a result of the attack, the victim lost control of his vehicle and collided with another car. (Photo: Twitter/Jalisco_Rojo)

Another fact that recently outraged the people of Jalisco was the news of an alleged shaman identified as Emmanuel Candelario M.., the sexually abused three minors old in the last days of last August.

According to state security, the accused would have deceived his victims because he made them believe it They had “a bad future”, presumably caused by witchcraft, and that he would subject her to “spiritual cleansing”. The investigation revealed that two of the minors worked in the business of the arrested and accused.

His arrest was possible thanks to the complaint made by the father of two of the little girls brought by Emmanuel Candelario M.

“In the detention review hearing, his arrest was declared lawful, so this social agency filed charges and presented the elements gathered in the investigation, which were sufficient for the control judge, since he was involved in the process in the terms already mentioned,” the authorities commented the announcement of the news on September 19.

Tropical Storm Newton will cause very heavy rainfall in some areas affected by the earthquake
Day of violence in Jalisco: An investigator was murdered and shot at city police officers
Stolen Innocence: The brutal reality of children in Mexico searching for the bodies of their missing parents

Yalitza was happy with the outcome of the film (Picture: File) After the overwhelming success that Yalitza Aparicio After her debut in the film Roma by Alfonso Cuarón, the actress re-entered the cinematic world, but completely renewed and named in a project of the horror genre presences. With that in mind, the activist, too, didn’t…

The Swiss Stanislas Wawrinka, who has dropped to 284th in the world, was eliminated this Friday in the semifinals of the Metz tournament after just 17 minutes of play against the Kazakh Alexander Bublik (44th), who will play against the Italian Lorenzo Sonego for the title. Wawrinka, 37, playing his sixth game of the week…

the brunette Américo Villarreal protested this Saturday October 1st like new constitutional governor of Tamaulipas during a solemn session of the local congress, where he was accompanied by the Minister of the Interior, Adam Augusto Lopez Hernandezthe Prime Minister of Mexico City, Claudia Scheinbaumand the governor of the neighboring state of Nuevo León, Samuel Garcia….

Seven million Peruvians without work because they can’t and don’t want to. Impacted by the economic crisis, the employment situation in Peru, initially due to the restrictions dictated by the COVID-19 pandemic and later accentuated by other factors such as informality and the slow recovery of businesses, remains uncertain. According to the employment report National…