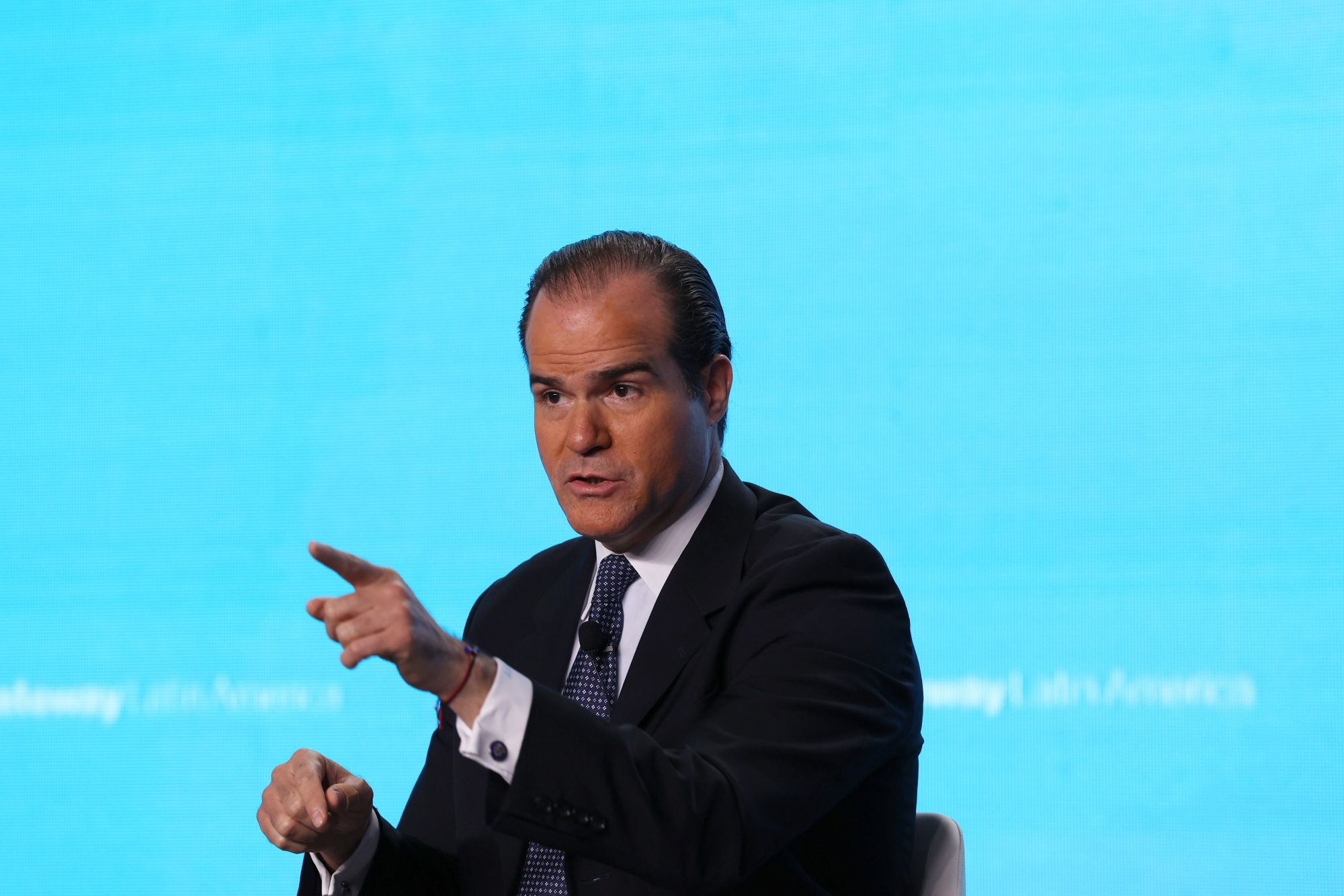 After that, as reported by the agency APdecided the Executive Directors of the Inter-American Development Bank (IDB). recommends the dismissal of Mauricio Claver-Carone now as President of the Washington-based institution The governors of the entity must define the future of the American leader.

The CEOs’ move came after an investigation at the request of the bank’s board of directors found that Claver-Carone had violated internal ethics standards, according to a Claver-Carone report AP.

After disseminating the executive directors’ decision, the agency also reported ReutersClaver-Carone asserted that “It is a shame that the United States spoke to the press before notifying me, and that the Treasury Department does not defend Americans against clearly fabricated information. It is more than satire that China found its way into the IDB during the Obama administration and is now being returned to it on a silver platter by Biden officials, days after the initial malicious anonymous campaign proved unfounded.

The recommendation to remove Claver-Carone came at a closed meeting 14 directors the bank according to the quoted person AP, who insisted not to be named. The final decision to fire Claver-Carone now rests with Treasury officials, who sit on the Board of Governors representing the Bank’s 48 member countries. 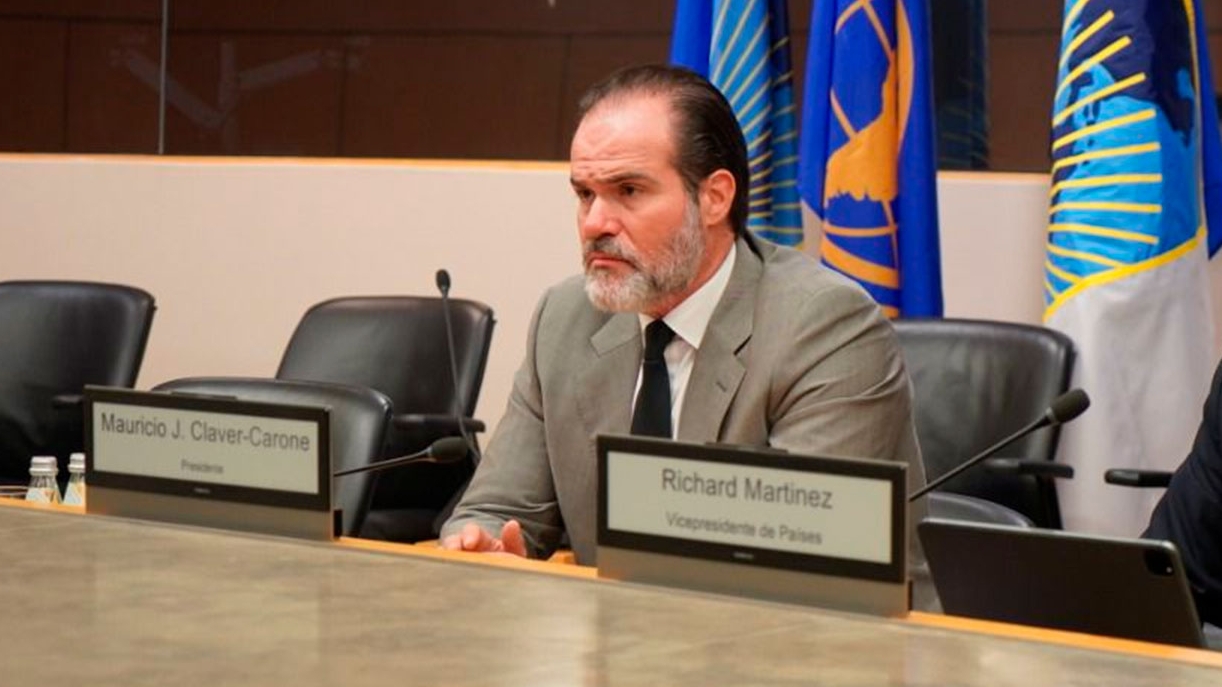 Now, according to agency reports ReutersDirectors will begin voting tomorrow on a decision that could do that extend until next Tuesday.

Corresponding APAmong those pushing for Claver-Carone’s ouster is the Biden administration, which has said it is concerned by Claver-Carone’s refusal to fully cooperate with an independent investigation. So the North American leader sued “that the United States made a comment to the press before notifying me.”

“Creation of a climate of fear retaliation between employees and borrowing countries has eroded the trust of bank employees and shareholders and requires a change in leadership‘ said a spokesman for the Treasury Department AP. 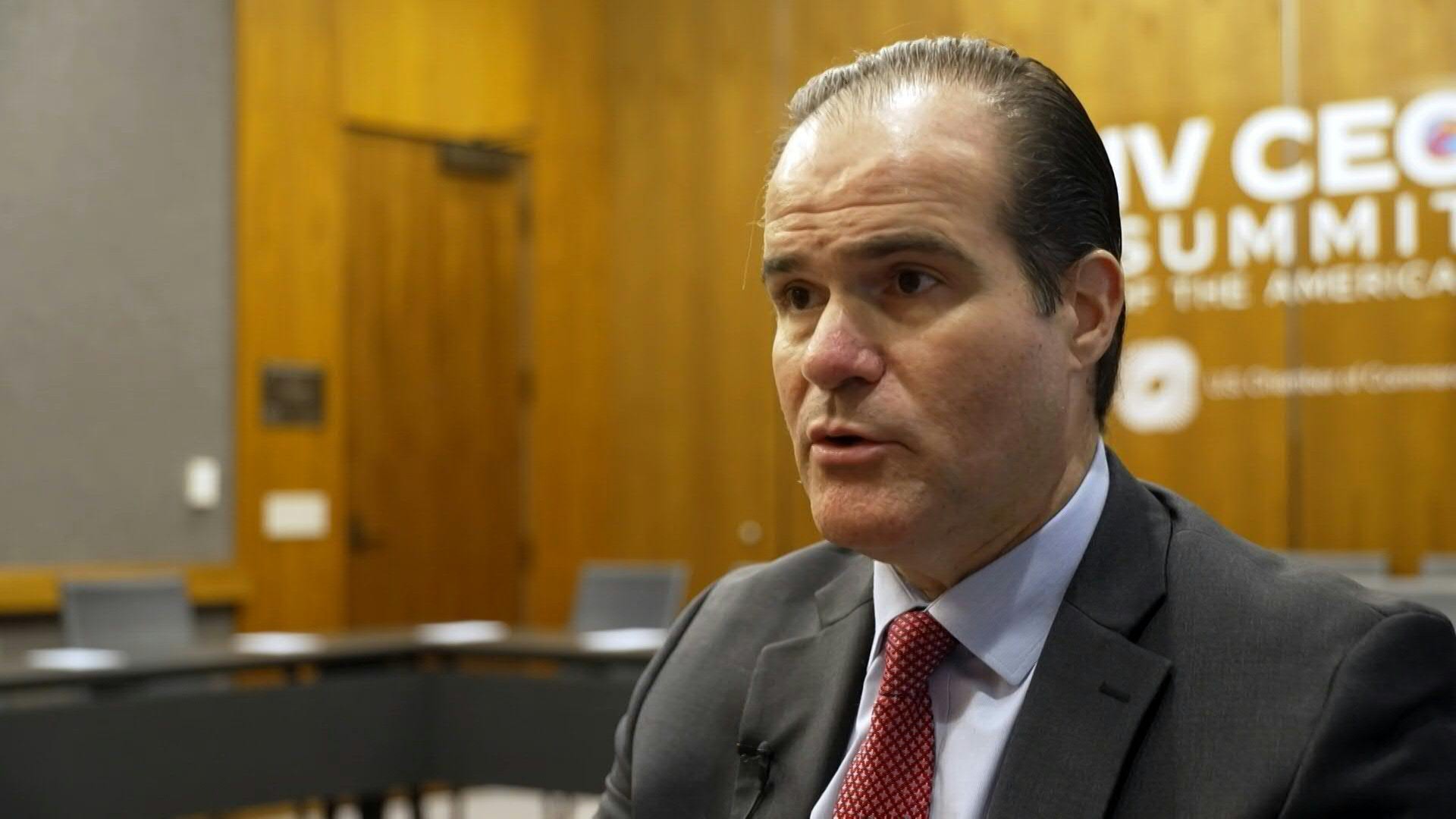 Claver-Carone has disputed the accuracy of the report, denounced the way the review was conducted and gave no indication that he was considering stepping down.

According to the researchers he has denied ever having had a romantic relationship with his right-hand man of all life, now or in the past.

His chief of staff denied the allegations. the anonymous complaint and told investigators that according to the report he had never violated the IDB’s code of ethics. In a brief presented to investigators, he also complained that he had been denied due process.

“Neither I nor any other IDB employee have had an opportunity to review the final investigation report, respond to its findings, or correct any inaccuracies,” Claver-Carone said in a statement Tuesday.

The Inter-American Development Bank is the largest multilateral lender to Latin America, paying up to 23,000 millions of dollars every year to alleviate poverty in the region.

The United States is the Washington-based bank’s largest shareholder, and the election of Claver-Carone to head the IDB in the final months of Donald Trump’s presidency broke with decades of tradition of Latin American leadership at the bank.

Some of the more salacious claims referenced in the report could not be substantiated by Davis Polk of New York. Nevertheless, Davis Polk criticized Claver-Carone and his chief of staff for not fully cooperating with his investigation, calling it a violation of the bank’s policies and policies.

For example, the report states that Claver-Carone did not submit his bank-issued cell phone for analysis, although he did provide a forensic report from a consultant. Claver-Carone also did not share messages from her personal phone or Gmail account with her chief of staff, according to the report.

“Particularly given their lack of cooperation, it would be reasonable to conclude that evidence of a prior relationship and additional circumstantial evidence of a current relationship while both were at the bank constituted a violation of applicable banking policy,” it said. The report.

When confronted with photos of the alleged “contract” during an interview this month, Claver-Carone told investigators he had never seen the document and denied it was his handwriting or signature. She claimed the document was fake and part of a plan by her assistant’s ex-husband to harm her.

In a letter to the bank’s general counsel seen by AP, the chief of staff’s attorneys said her ex-husband had a history of cruelty and revenge, which was brought up in their divorce proceedings. They said evidence he provided to investigators should not be considered credible.

(With information from AP)

With consumers choking on energy bills on the one hand, and multiple companies raking in multi-million dollar revenues on the other, Europe is considering evaluating the extraordinary profits of large corporations, particularly in the energy sector. Why? Energy giants’ profits exploded thanks to rising oil and gas prices: 18,000 million dollars for the British Shell…

Bad Bunny announces more tickets for his concerts in Lima at high prices. (instagram) More cards! Less and less to see bad rabbit sing their best hits live and if you don’t have a ticket for their concert yet, this might be your chance. The international artist will perform on two dates in Peru next… The Presidents of China and Russia, Xi Jinping and Vladimir Putin respectively (Alexandr Demyanchuk / SPUTNIK / AFP) The meeting of Shanghai Cooperation Council (SCO) seemed to show the limits to which the Chinese leadership would have been exposed by “questions and concerns”. Wladimir Putin by the disorderly course of the war in Ukraine, which…

Without a concert, sometimes with tears in their eyes and a bouquet clutched to their chests, the crowd headed to Saint-James Palace in London on Saturday, hoping to see Carlos III at the ceremony to proclaim the new king. “We have a chance to see the new king… I hope he comes here. I would…

Specifically for the New York Times Infobae. (About soccer) LONDON – Everything about the deal seemed huge. Most obvious were the numbers: the merger is estimated to have created a company with a combined value of $5 billion. Then came the language. A “milestone” according to Variety. The Los Angeles Business Journal called it “seismic.”…